DJ Merik’s show once aired every other Sunday from 9pm – Midnight MST on KAFM 88.1 FM in 2014. It was also heard online live at www.kafmradio.org.

DJ Merik played the most recent songs released in the genres of Country, Pop/Mainstream, and Rock/Alternative. He talked about a few of the artists during each show in order to educate his audience on artists he feels they might not be aware of or background stories he thinks would be interesting to his listeners. You would hear artists primarily from the US and Canada. 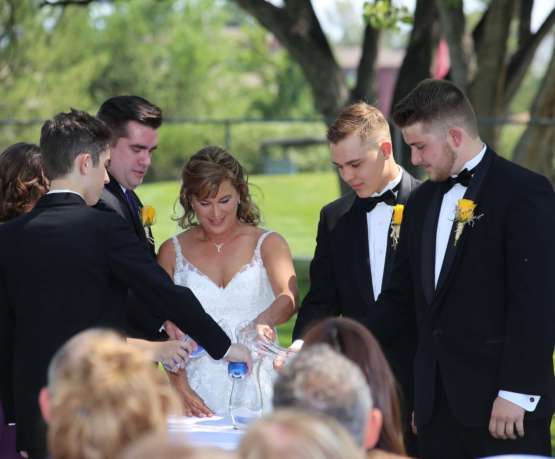 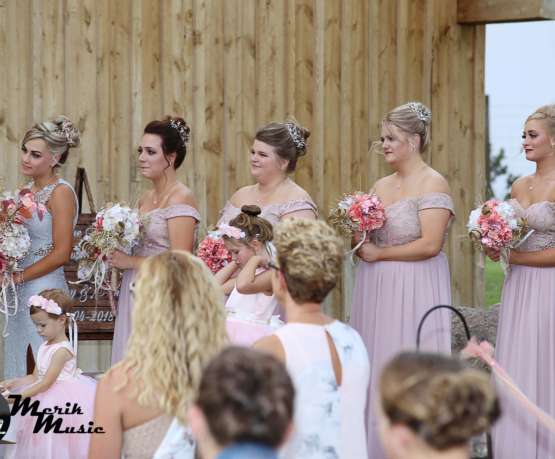 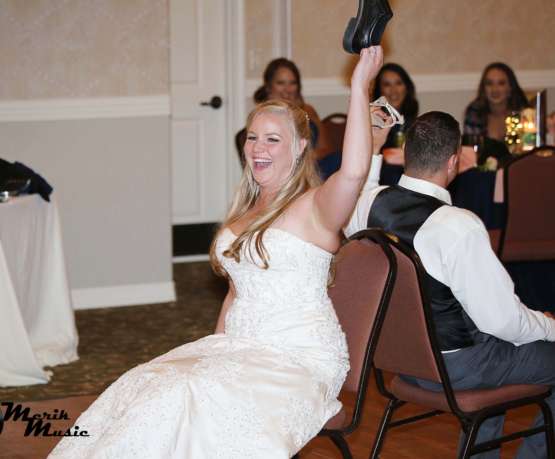 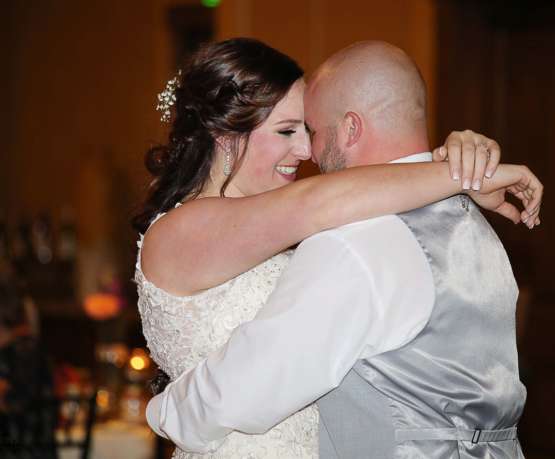